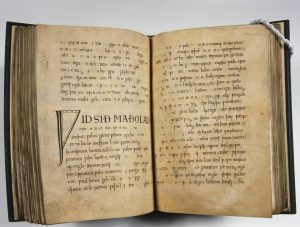 […] We’re sure you can do better than that, so here’s your chance to try! This International Puzzle Day (29 January) why not try writing your own riddle and send it to us? (If you want some help, visit our blogpost on riddle writing).  […]